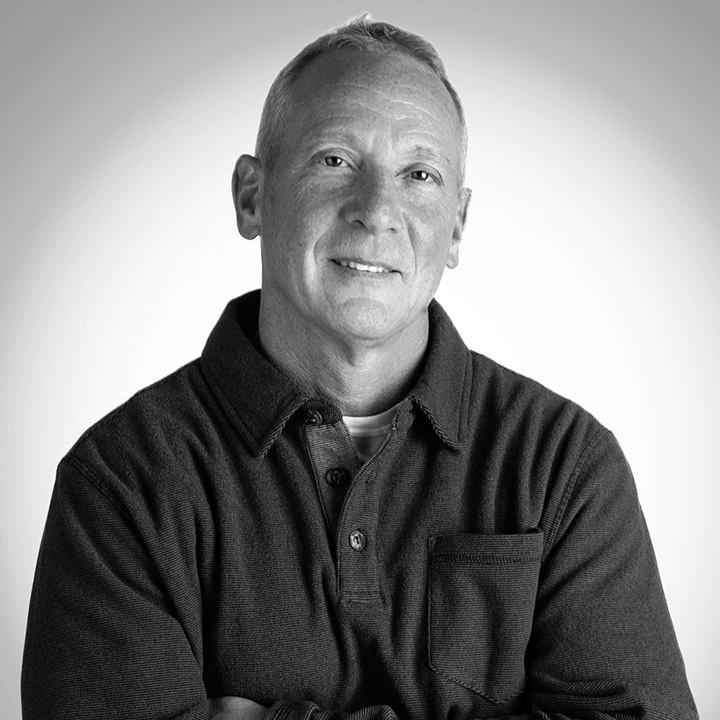 Jim Stagnitta is a consultant who specializes in leadership development, creating deliberate cultures and effective communication as well as operationalizing and implementing strategies for teams, organizations, corporations and individuals. He has a proven background in developing teams, cultures and leaders to function at their highest capacity and navigate the challenges all leaders and teams face.

Jim founded the MVP Development Group with partner JC Glick following a 30-year career as a college and professional coach. 27 of those years as the Head Coach. Jim continues to coach professionally in the Premier Lacrosse League with the Whipsnakes Lacrosse Club. He started his college coaching career in 1988 as the assistant coach at his alma mater the University of Pennsylvania. Following back to back NCAA tournament appearances that included a trip to the Final 4 in 1988 Jim was named the head lacrosse coach at Washington and Lee University. At the time he was the youngest head coach in the country. In his 12 seasons at the helm the Generals won 6 Old Dominion Athletic Conference titles and participated in 5 NCAA tournaments advancing to the quarterfinals twice and the semi-finals in 2000. Jim was named the ODAC coach of the year 4 times and left Washington and Lee in 2002 for Rutgers University as the winningest coach in Washington and Lee lacrosse history. During his time at W&L he served as the President of the Intercollegiate Lacrosse Coaches Association and launched his first business the MVP Lacrosse Camps.

Jim took over the Rutgers University lacrosse program late in 2001. Following a season of rebuilding he led the biggest turnaround in NCAA lacrosse taking a 2-12 team from 2002 to 10-4 with a top 10 ranking and an NCAA tournament bid. For his efforts he was named the Division 1 coach of the year in 2003. Rutgers made back to back NCAA tournament appearances (2003-2004) for the first time in well over a decade. In 2004 he was named the Intercollegiate Lacrosse Man of the Year for his leadership contributions to collegiate lacrosse. During his 10-year run at Rutgers University MVP Lacrosse Camps evolved from teaching camps to team exposure events offering the first high end recruiting events in the lacrosse arena showcasing over 4000 players over 3 annual events. In 2012 Jim jumped into the professional coaching ranks as the Head Coach of the Denver Outlaws of Major League Lacrosse and immediately led them to back to back final 4 weekend and championship game appearances in 2012 and 2013. Following the 2013 season Jim was named the MLL Coach of the Year. In the same year he launched his second business PreGame Lacrosse which was a national evaluation and education program for high school lacrosse players and parents. Jim directed Pregame Lacrosse for 1 year before selling and integrating PreGame into an established lacrosse organization.

In 2014 he returned to his alma mater the University of Pennsylvania as an assistant coach and sold the MVP Lacrosse Events to NXT Lacrosse a major tournament and events company.

In 2016 Jim returned to Major League Lacrosse as the coach of the Charlotte Hounds and again led a major turnaround taking the Hounds to the MLL semi-finals in his first season with the club and again being named the MLL Coach of the year. He left the Charlotte Hounds after the 2018 season as the winningest coach in franchise history. His hiatus from professional lacrosse was short lived as in late 2018 he was named one of the six head coaches to lead the inaugural season of the Premier Lacrosse League. In September 2019 on NBC in front of the largest TV audience to view a Professional Lacrosse game he led the Whipsnakes to the first ever PLL championship.

Jim’s client list includes athletic teams, coaches and athletic departments from the professional and college ranks through the high school level. He is experienced in working with corporations, leaders and employees across a variety of trades and industries. He is a graduate of the University of Pennsylvania.

Scroll Back to Top